On Deck gave meaning to the word “community” 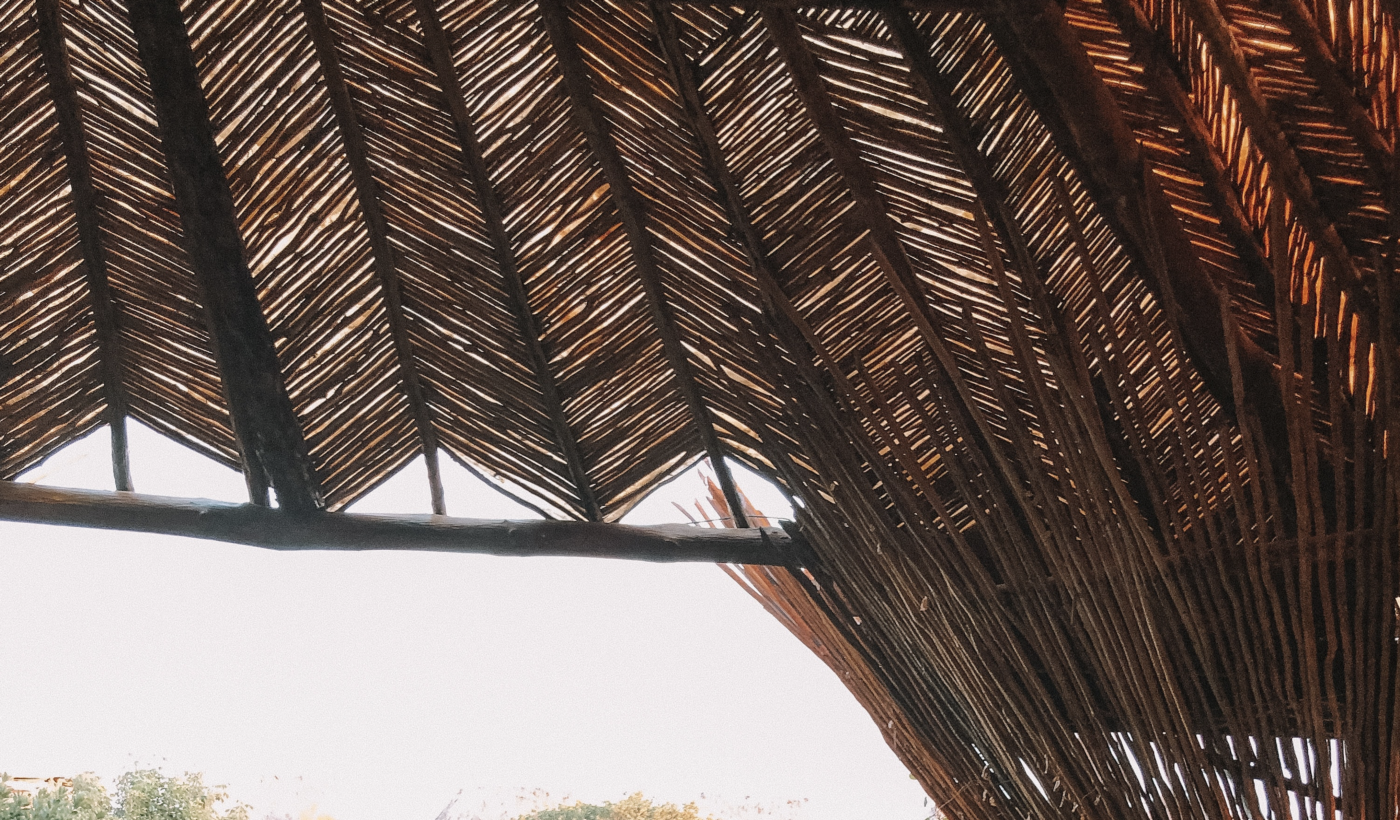 Love, it’s one of those abstract ideas that has little meaning to us until the day we experience it. We probably believe love is a myth until we actually feel it. Similarly, community is a word that’s been thrown around when only a few of us are ever lucky enough to experience what it truly means. The cynical side of me thought that it doesn’t have real meaning. Now I realized, I wasn’t being cynical. I just didn’t know how it felt.

Joining On Deck earlier this year at the brink of the pandemic, I’ve been grateful to tap into a space for learning and a place for social interactions. The conversations are empowering and energizing when you put together a group of “can-do” people who are actively thinking, exploring, and solving problems.

San Francisco is a transactional city. The startup culture tends to be braggy, headstrong, and transient at best. We tend to meet for coffee once, and rarely find a reason to meet again. It’s not often we establish a sort of “synergy” within an hour of time to warrant another meeting. I’ve learned a lot from these fragmented coffee meetings, yet perhaps the most important aspects of these coffee meetings — the relationships — never really last beyond the cup of coffee in front of us. The day we need each other again, for friendship, for business, or for support, we are unable to find these lost connections.

On Deck promotes a culture of service. Members are not here merely to promote their business or to raise the next round; they are here to find ways to contribute. Perhaps On Deck screened for individuals who are willing to help, coupled with a vision that we are all in it for the long haul. Whatever they did, it worked. Someone you would never expect to be available surprises you with their openness and willingness to give candid feedback. There is an invisible power that makes everyone in the community rush to help each other.

For the first time in a while, I saw something a little more genuine. I’m not sure what it was that made the difference; is it that I had changed, or has it been the overwhelming culture of the organization that helped, or a combination of both. I found myself adjusting my own mentality, from focusing on individual gains to genuinely being there to lend a helping hand. To truly say, “I will just try to be of help to others without getting something in return,” is freeing. I’ve come to realize that perhaps it’s not always a transaction; people will take a meeting simply to help or to talk. Moments when I feel lost on what’s next, a few others are there to share a conversation.

Sometimes, I feel that if I had met some of them in a different context, outside of the community, conversations would’ve taken a different course. Once, I briefly chatted with another fellow. Instead of pitching what we are each doing, highlighting the parts that sound impressive and omitting the parts that look weak, we talked about our uncertainties, the internal battles against complacency to figuring out our dreams, the desire to make a dent along with the fear that we are going nowhere. These voices that make us real are often hidden under the media portrayal of flashy accomplishments of how one achieved a certain valuation, how one just shipped a product. Too often, they seem far away. Yet, when you get a chance to talk to them, we all share similar struggles. Times I wonder, if we had met at a networking event, would we have been truthful the way we did?

I’ve always believed in human connection and individual relationships, and I am lucky to say that I’ve been blessed with close friends and family members. Through On Deck, it’s the first time where I’ve experienced the power of a group as a whole, the “loose” connections, a community to trust. On Deck pulled us away from the sole culture of getting ahead. It gave us a space to continue the conversation, a place of support. It is this feeling of assurance that the minute I raise my hand for help, my call will be answered. In a world where we tend to fend for ourselves, it’s a rare feeling.

On Deck gave meaning to the word “community”. While I initially joined to learn from others, I found much more. I found a community, a reality that I never believed existed. I found a community to lean on as we walk the long journey of entrepreneurship. It’s this feeling of compassion, an indulgence in a community that makes your heart feel full, and in turn, you feel a little invincible.

On Deck is not just measured based on whether we’ve found a cofounder or raised funding. To me, the most valuable benefit of this community is that it has taught me to be grateful and kind, a shift in mentality that I will carry on for a lifetime.

Thank you, On Deck.

Thank you @Julian for telling me about On Deck back at 111 Minna, @Shiraz for making the community feel all the more welcoming, @David for responding to my #c-asks, @Brandon for being welcoming at happy hour, and @Erik for building @beondeck in the first place;

and everyone that made On Deck what it is.

Written by Coco, a a designtrepreneur that has a heartfelt appreciation in architecture and the built world. Writing @coco.substack.com